For people with diabetes and dependent on insulin, each day involves a delicate balancing act to control blood glucose levels. ADA-funded researcher Dr. José García-Tirado is one of the 7 million people living in the United States that are dependent on insulin to live. He was diagnosed with type 1 diabetes over six years ago, in the middle of 2013.

Dr. García-Tirado received his training in the discipline of Control Engineering, which is a field that broadly seeks to use technology to automate different processes. Although he had no background in diabetes research, he knew he could use his engineering skills to reduce the burden of diabetes and improve the lives of people living with diabetes, including his own. “Soon after my diagnosis, I discovered the exciting world of diabetes technology and, as a Control Engineer, seized the perfect opportunity to contribute to the advancement of the field from my professional skills,” explained Dr. García-Tirado.

Until recently, people with diabetes were forced to deal with constant finger pricks and insulin injections to manage their glucose levels. Technology has come a long way over the past few decades to reduce the burden of diabetes management. Since the introduction of the first commercial continuous glucose monitor and insulin pump, fewer people with diabetes require finger sticks and insulin injections. Still, the mecca of diabetes technology, the fully-automated artificial pancreas, remains out of reach.

Dr. García-Tirado’s ADA-funded research project is working to make the fully-automated artificial pancreas a reality. The idea of the artificial pancreas is to combine an insulin pump and continuous glucose monitor into a single entity, in which readings captured by the glucose monitor determine how much insulin is dispensed by the pump. No user decisions would be required.

Currently, only a semi-automated artificial pancreas exists. That means users still must determine how many carbohydrates they are about to consume before a meal, calculate the appropriate corresponding insulin dose, and administer it. Dr. García-Tirado’s ADA-funded research aims to change this. His plan is to collect data regarding patients’ meals, which he can then use to generate a tailored eating pattern for each individual person. This tailored pattern can then be fed into one of the most advanced control structures available nowadays to perform the best decision making about the insulin dose to be applied before, during and after every meal, effectively eliminating the need for carbohydrate counting.

“In plain words, once our approach succeeds, people with type 1 diabetes using an artificial pancreas will be relieved from the burden of counting carbohydrates and announcing meals in different daily scenarios,” explained Dr. García-Tirado. 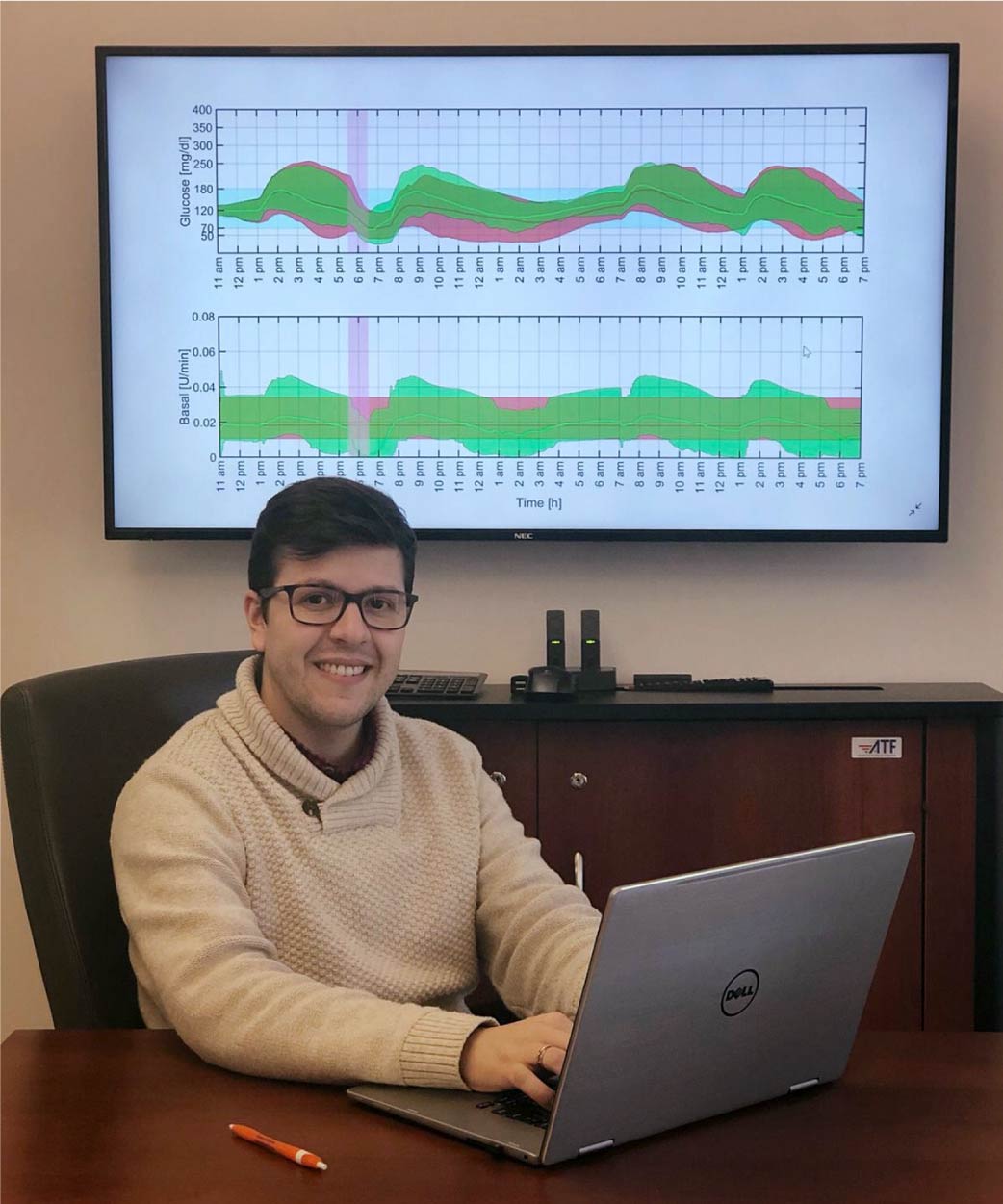