Sharing My Story: My Fight for Affordable Health Care Took Me to the State of the Union

Type 2
Advocacy
Sharing My Story: My Fight for Affordable Health Care Took Me to the State of the Union

Sharing My Story: My Fight for Affordable Health Care Took Me to the State of the Union

Cindy is a receptionist for a senior retirement community. She also creates jewelry and apparel for her two Etsy shops: Diva Creative and Reina Roo Kids. This is her story:

My name is Cindy, and I have been living—and thriving--with type 2 diabetes since 2003. My journey with diabetes has been long, hard at times, and stressful… but it’s ultimately made me a stronger person, and today I’m so excited that is has brought me to the State of the Union!

I have to be honest: I was surprised when I was invited to this very important speech. After all, I’m not famous and I’m not friends with the President or the Speaker of the House. However, I am a Diabetes Advocate and I am passionate about raising my voice on behalf of the millions of people just like me who are doing their best to live their lives with diabetes—and today my voice is being heard in the halls of Congress!

When I received my diabetes diagnosis, I was the most scared I’ve ever been, but I also made a commitment that day to take steps to own and improve my own health. I changed my diet, took all of my medications, lost 50 pounds and began to take my power back against the disease. I knew that I alone could turn my life around and get back to good health. It wasn’t easy, though, and I faced numerous challenges along the way. At times I struggled to afford my health care. On top of that, my daughter was born two months early due to complications from my diabetes.

After my diabetes diagnosis, I wanted to be an example for others and do more to educate the public and advocate for the millions of Americans living with diabetes. I joined my local ADA Step Out Walk to Stop Diabetes committee and began sharing my story at community events. I also attended the ADA’s annual Call to Congress where I met with my Representative and my Senators to tell them about the issues that are critically important for people living with diabetes and have a direct impact on my own diabetes management.

My story is proof of how important advocacy is for all 30 million of us living with diabetes. Issues such as insulin affordability, funding for diabetes research programs and protections for people with pre-existing conditions, including diabetes, continue to be debated in Congress. But you don’t have to sit on the sidelines—you can be a part of the process and help create reach change by becoming an advocate!

When I attend the State of the Union tonight, I will represent millions of Americans like me who have diabetes and sometimes struggle to afford the care and medication they need. My story has been heard, and I’m excited to share the message that advocacy does work. Your voice does matter.

I encourage you to sign up to become a Diabetes Advocate today. 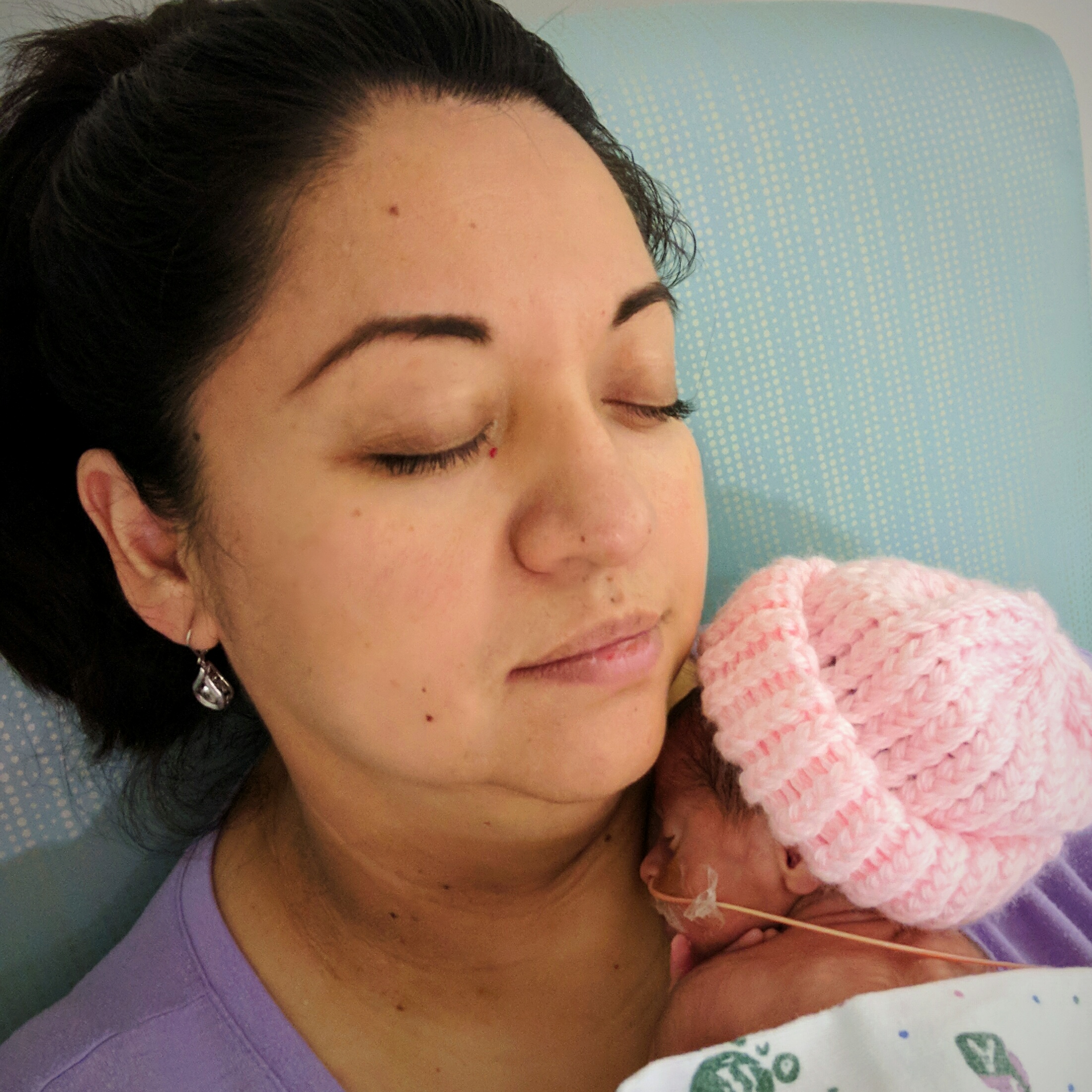