Why I Give: Physician Leaves Legacy for Diabetes Research

Why I Give: Physician Leaves Legacy for Diabetes Research

To say that the late Dr. Emile E. Werk was a beloved physician would be an understatement. He was an endocrinologist with a passion for diabetes care and research and, according to his son Stephen Werk, “was the type of doctor everyone wants to have. The kind who sits down, listens to you and tries to understand what you’re going through. From his patients to his co-workers, he treated everyone with care and respect.”

Dr. Werk’s primary focus was in teaching others to be excellent doctors as well. “In 1972, Dad started an internal medicine residency program at New Hanover Memorial Hospital (now New Hanover Regional Medical Center) in Wilmington, North Carolina through the University of North Carolina School of Medicine in Chapel Hill,” Stephen explained. “He was committed to training these doctors to advance community-based care. He emphasized diabetes care because he saw how difficult it was for his own patients to manage the disease.”

For many years as an endocrinologist, Dr. Werk knew the serious nature of diabetes through his patients and his research. Then, as an adult he developed an unusual and very brittle form of type 1 diabetes and experienced personal exposure to this life-altering disease. “Dad was extremely disciplined and the fact that he lived into his 90s showed his ability to manage his diabetes well,” said Stephen. “But it was challenging for him, even as a physician. He had a special compassion for the average person with diabetes who was trying to control their insulin levels as well as diet and exercise.”

“Diabetes was a central part of his personal and professional life,” Stephen continued. “He was dealing with the disease, researching it and trying to improve patients’ quality of care.” In addition, Dr. Werk partnered with the American Diabetes Association (ADA) as their commitment to improving diabetes care and emphasis on research aligned well with his own goals.

“Dad read ADA research articles like most people read the newspaper,” Stephen noted, “and he was president of his local ADA Chapter, as well as a past president of the North Carolina State Chapter. He loved learning about new diabetes research and breakthroughs. He had already seen so many advances in his lifetime, especially improvements in fast-acting insulins. He wanted to do more to help ADA in their mission.”

One important way that Dr. Werk and his wife, Dorothy, decided to help ADA was through a gift in their estate plans, specifically their trust. “Mom and Dad were very giving, so it came as no surprise that they remembered their favorite charitable organizations, including ADA, in their plans,” Stephen said. Their gift will support Pathway to Stop Diabetes®, an initiative to identify the next generation of researchers and provide them with the freedom and resources they need to make the next diabetes breakthrough.

“Our parents were committed to not only finding a cure but also making diabetes more manageable so people don’t have to fear severe complications that can shorten their lives, especially in underserved populations,” Stephen explained. “To improve diabetes care, we need to support ADA to continually fund new research efforts.”

Please let us know if you have included the American Diabetes Association in your will or other long-range plans. We’d like to learn about the legacy you wish to achieve. Contact us at giving@diabetes.org or 1-800-700-7029. 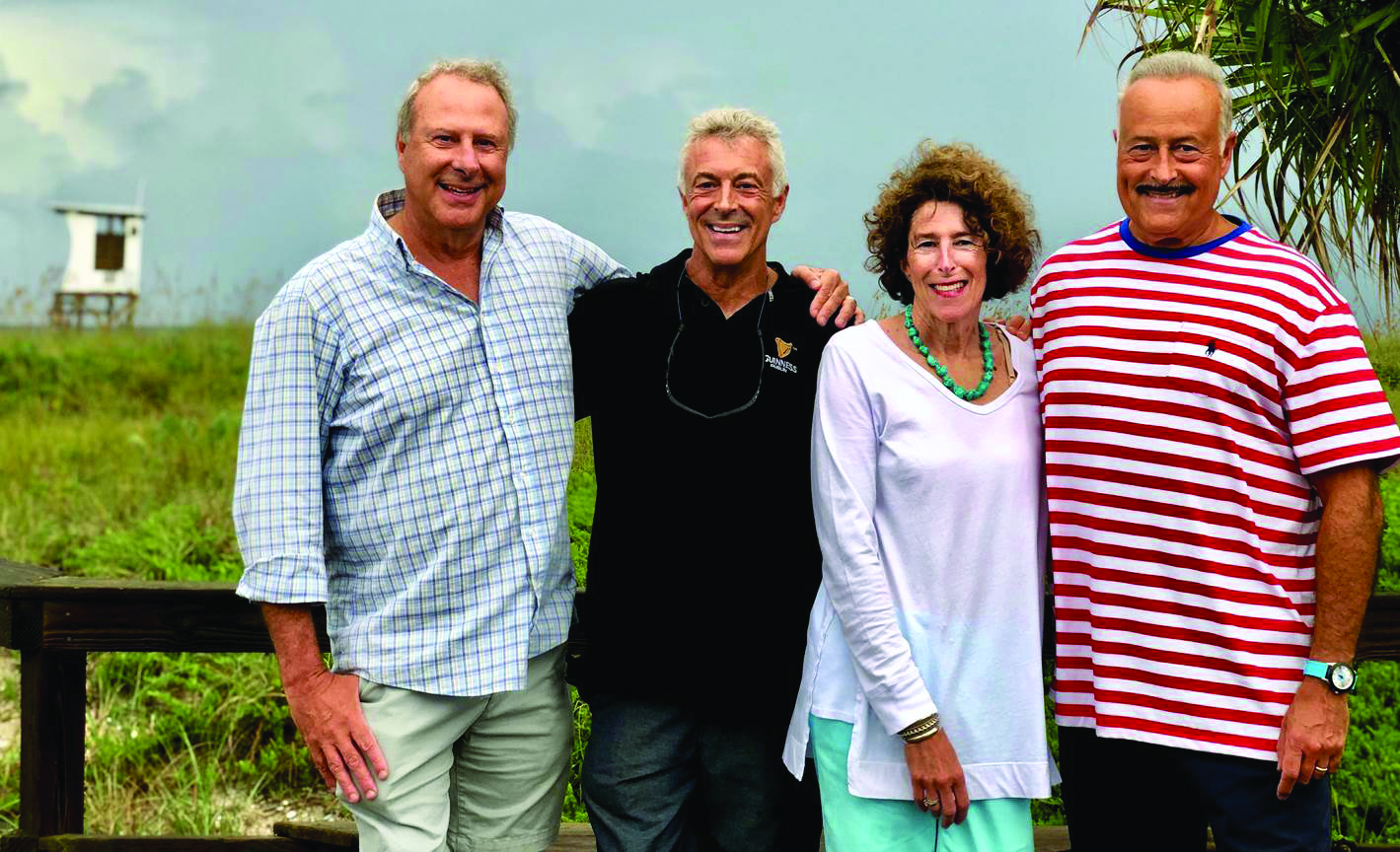