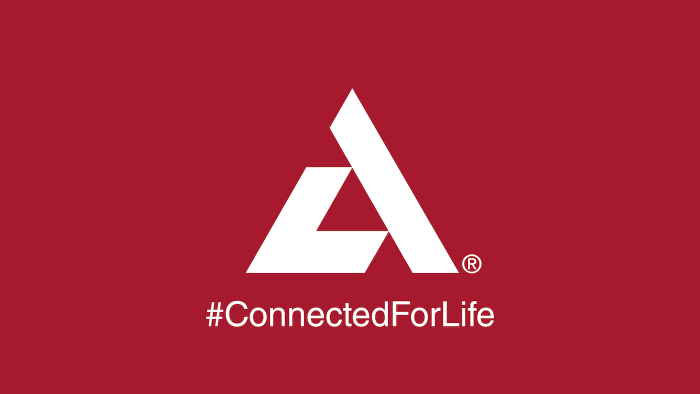 Today, the American Diabetes Association® (ADA) applauded Kentucky Governor Andy Beshear for signing legislation that will cap insulin co-pays at $30 per month, regardless of the quantity or type of insulin needed to fill the insured patient's prescription. Governor Beshear and bill sponsor Representative Danny Bentley provided expert leadership on this important legislation to reduce the burden of insulin costs for people living with diabetes.

Kentucky joins 14 other states as well as the District of Columbia that have enacted insulin copay caps to reduce costs of this life-saving drug.

“People shouldn’t die because they can’t afford to live,” said Gary Dougherty, Director of State Government Affairs for the American Diabetes Association. “We at the American Diabetes Association consistently hear from people with diabetes who struggle to afford their daily insulin. House Bill 95 will reduce the financial burden for Kentuckians on state-regulated health plans so they will not have to choose between insulin and utilities, rent, or food."

Representative Bentley has been persistent in his leadership on behalf of the nearly 1.7 million Kentuckians living with or at risk for diabetes. He had sponsored similar legislation last year prior to the COVID-19 pandemic ending the session, just before the final vote on the bill. House Bill 95 received unanimous support at all points in the legislative process and will become effective on January 1, 2022.

The ADA continues to be a leader in federal and state efforts to ensure that insulin is affordable and accessible for all people who need the life-sustaining medication.

For more information about House Bill 95, please contact Rep. Bentley at Danny.Bentley@lrc.ky.gov. If you are struggling to pay for insulin or know someone who is, the ADA has resources to help – visit InsulinHelp.org.