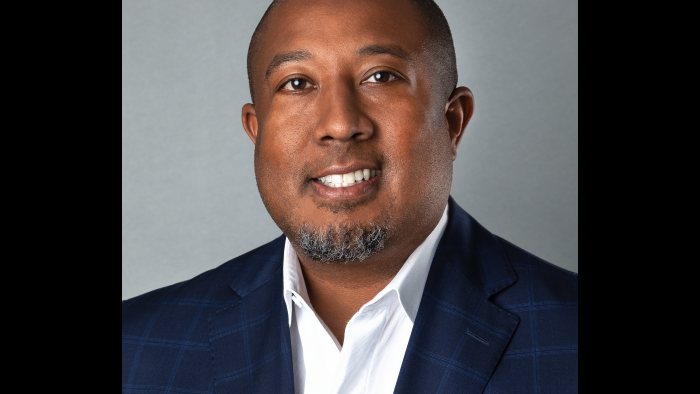 Henderson Brings a Commitment to Stability, Growth, and Impact to the Nation's Leading Diabetes Organization

The American Diabetes Association® (ADA), the nation’s leading voluntary health organization fighting to bend the curve on the diabetes epidemic, is proud to announce Charles D. “Chuck” Henderson as the new Chief Executive Officer (CEO). Following six months of serving in the interim office of the CEO, Charles was selected from a pool of highly qualified candidates to serve in this position in a search led by the Furst Group, which is ranked as a Top 10 executive search firm by Modern Healthcare and one of “America's Best Executive Search Firms” by Forbes.

Charles joined the ADA in January 2020 from Champion Life Safety Solutions where he was CEO & President. Prior to that, he was a Senior Executive running multi-billion territories across the country for Dell Healthcare, Viacom(MTV Networks), and business development for Commonground Marketing (including executing special events in the field), and RAPP. His professional skillset and success, coupled with his passion and desire to give back makes this a perfect time for him to lead a top non-profit organization. After spending over 24 years in for-profit sectors and volunteering in the non-profit sector, Charles is passionate about spending the balance of his career in a space that will make a significant impact on millions of lives. Philanthropy and Sales/Fundraising is thread through the fabric of his DNA.

“I am confident that Charles will continue to catapult the ADA into the future with innovative practices, servant leadership, and draw upon his successes as the interim CEO” said Chris Ralston, ADA National Board Chairman, “to ensure that the mission of the ADA continues and the 37 million people living with diabetes and their loved ones feel supported, heard and seen until we find a cure.”

During his time at the ADA as interim CEO, Charles was responsible for securing over $18 million in donations and sponsorship. There has been an increase in staff. Major partnerships were formed and renewed. While various initiatives were created to help people living with diabetes, which included a new co-pay relief fund. All of which shows how Charles will continue to lead the ADA into the future.

“I am very excited that Chuck has been elevated to the role of the Chief Executive Officer for ADA,” said Charlotte Carter, Chief Financial Officer for the ADA. “I believe he has the skillset and background that ADA needs to help us accelerate as an organization as we strive to help people living with or are impacted by diabetes. I look forward to partnering with and supporting Chuck in his new role.”

“We are so excited to have our new CEO lead the American Diabetes Association to greater heights and impact for all people affected by diabetes”, said Dr. Robert Gabbay, Chief Science and Medical Officer for the ADA.

A native Texan, Chuck has a strong commitment to his family, community, and church. An avid golfer, Chuck is also involved with his Alma mater, Texas A&M, where he serves on boards and leverages his professional skills to raise money for the school in different capacities. He was also a 3 year starter, letterman, and co-captain of the Texas A&M Men’s basketball team. Charles is married to his beautiful wife Courtney, and they have a lovely daughter, Charlie who is 14-years old. 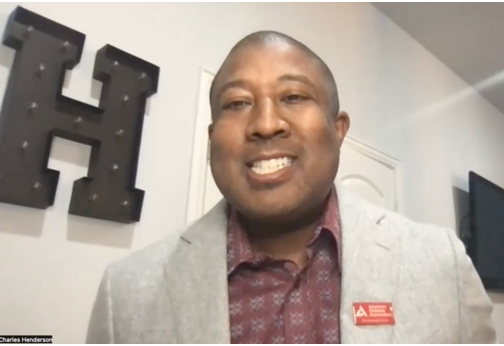 About the American Diabetes Association
The American Diabetes Association (ADA) is the nation’s leading voluntary health organization fighting to bend the curve on the diabetes epidemic and help people living with diabetes thrive. For 81 years, the ADA has driven discovery and research to treat, manage, and prevent diabetes while working relentlessly for a cure. Through advocacy, program development, and education we aim to improve the quality of life for the over 133 million Americans living with diabetes or prediabetes. Diabetes has brought us together. What we do next will make us Connected for Life. To learn more or to get involved, visit us at diabetes.org or call 1-800-DIABETES (1-800-342-2383). Join the fight with us on Facebook (American Diabetes Association), Spanish Facebook (Asociación Americana de la Diabetes), Twitter (@AmDiabetesAssn), and Instagram (@AmDiabetesAssn).

About Furst Group
Furst Group is a premier executive search firm that focuses in healthcare and life sciences. With more than 35 years of experience, Furst Group partners with leaders and organizations from all facets of healthcare—payor, provider, medical device and other life science companies, academic medical centers, medical groups, associations, and more. Ranked a Top 10 Retained Healthcare Search Firm by Modern Healthcare and a Top Executive Search Firm by Forbes, Furst Group’s experience in evaluating talent, leadership, and culture helps companies align their organizations to execute their strategic initiatives. For more information, visit FurstGroup.com and follow us on LinkedIn (/furst-group) and Twitter (@FurstGroup).