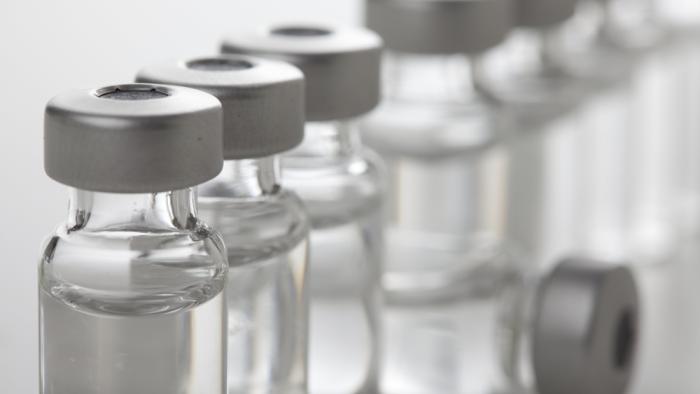 As part of the Biden administration’s plan to review Trump executive actions on health care, the U.S. Department of Health and Human Services (HHS) announced a delay in implementation of the “rebate rule,” moving the effective date from January 1, 2022, to January 1, 2023.

The Trump administration announced its rebate proposal in 2018. The proposed rule would have effectively banned the rebates drug manufacturers give to pharmacy benefit managers in Medicare Part D—Medicare’s prescription drug program—only allowing rebates at the point of sale in an effort to reduce patients’ out-of-pocket drug costs. The Trump administration decided in July 2019 not to pursue this rebate ban before changing course again and finalizing the rebate rule in November 2020.

The American Diabetes Association® has been a long-time advocate for comprehensive rebate reform efforts—in Medicare, Medicaid and the commercial insurance market—that would reduce the cost of prescription drugs to individuals at the pharmacy counter. It is our hope that the Biden administration and Congress will also support these efforts, and as we continue to monitor HHS timing and rollout of executive actions affecting Americans with diabetes, we look forward to working with the administration and Congress to reduce the cost of insulin and other drugs.