Impacted by a recent natural disaster? We have resources to help. | Learn more 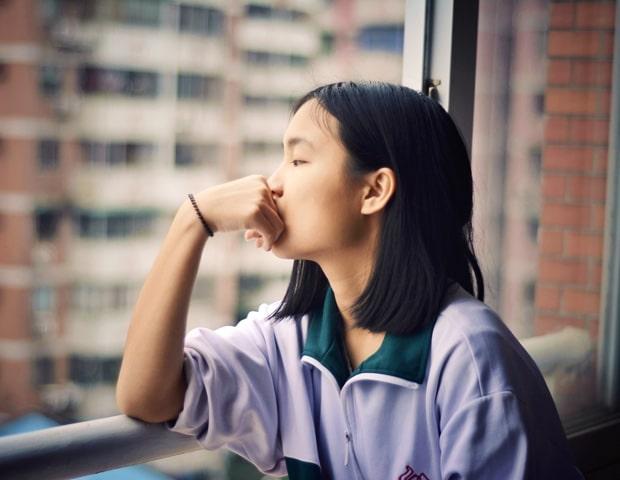 Back to
Mental Health

The pressure to be thin can feel overbearing in our society. Eating disorders are common among women and girls in the general population. Research suggests that eating disorders are probably more common among women with diabetes than women who do not have diabetes. However, those with type 1 are twice as likely to suffer from disordered eating patterns. There is no data on eating disorders in men and boys with type 1 diabetes. However, disordered eating does occur among men and boys in the general population, so don’t ignore the warning signs.

Women with eating disorders have higher rates of miscarriage than do healthy, normal women. Also, babies might be born prematurely, meaning that they would not weigh as much or be as well-developed as babies who are born full term.

Women with anorexia nervosa are underweight and may not gain enough weight during pregnancy. They risk having a baby with abnormally low birth weight and related health problems.

Women with bulimia nervosa who continue to purge may suffer dehydration, chemical imbalances or even cardiac irregularities. Pregnancy heightens these health risks.

Women who are overweight due to binge eating are at greater risk of developing high blood pressure, gestational diabetes and overgrown babies. Low birth weight babies are at risk of many medical problems, some of them life-threatening.

Your teeth and bones might become weak and fragile because the baby's need for calcium takes priority over yours. If you don't replenish calcium with dairy products and other sources, you could find yourself with stress fractures and broken bones in later years. Once calcium is gone from your bones, it is difficult, if not impossible, to replace it.

Unexplained weight loss is a symptom of diabetes that often alerts a person that something is wrong. This, along with other symptoms such as excessive thirst and frequent urination often lead to a diagnosis of diabetes. Treatment for type 1 diabetes is insulin. “Diabulimia” is an eating disorder characterized by intentionally withholding insulin to result in weight loss.

The insulin restriction results in high levels of glucose in the blood that spill over into the urine, leading to the excretion of the calories from glucose. The repercussions can be severe, including dehydration, loss of lean body tissue, and, in extreme cases, diabetic ketoacidosis.

Diabulimia is shockingly common; as many as a third of women with type 1 diabetes report insulin restriction, with higher levels among those between theagesof 15 and 30.

Once insulin restriction or other disordered eating behaviors become engrained, a cycle of shame, guilt and other negative feelings can make it difficult to get help, making the condition difficult to treat.

A team-based approach is the gold standard. The team should include a mental health professional along with other health care team members such as an endocrinologist, nurse educator, nutritionist, and others as necessary. In very severe cases, hospitalization may be needed until the person is more mentally and medically stable.Ongoing therapy at least monthly or more frequently with care team members may also be needed.