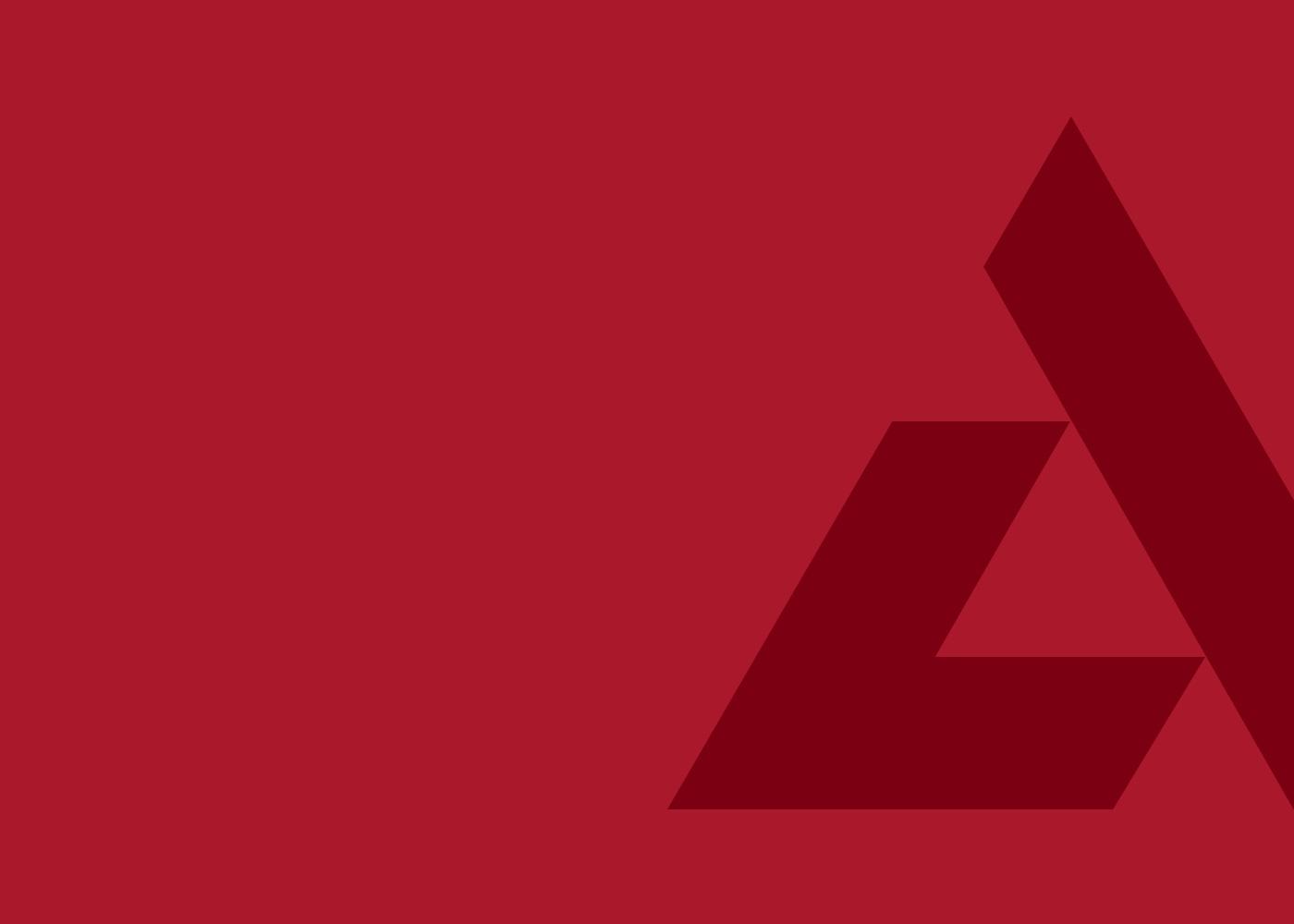 CBD—short for cannabidiol, a part of cannabis (marijuana)—has gotten a lot of attention lately. With changes in the legal status of cannabis, CBD has gone from a criminalized substance to being called a miracle drug. You can find CBD oil supplements, as well as foods, drinks, and lotions in stores and pharmacies across the U.S. and worldwide. However, research on the effects of CBD on the body is still limited and so far no CBD products have been approved by the Food and Drug Administration (FDA). 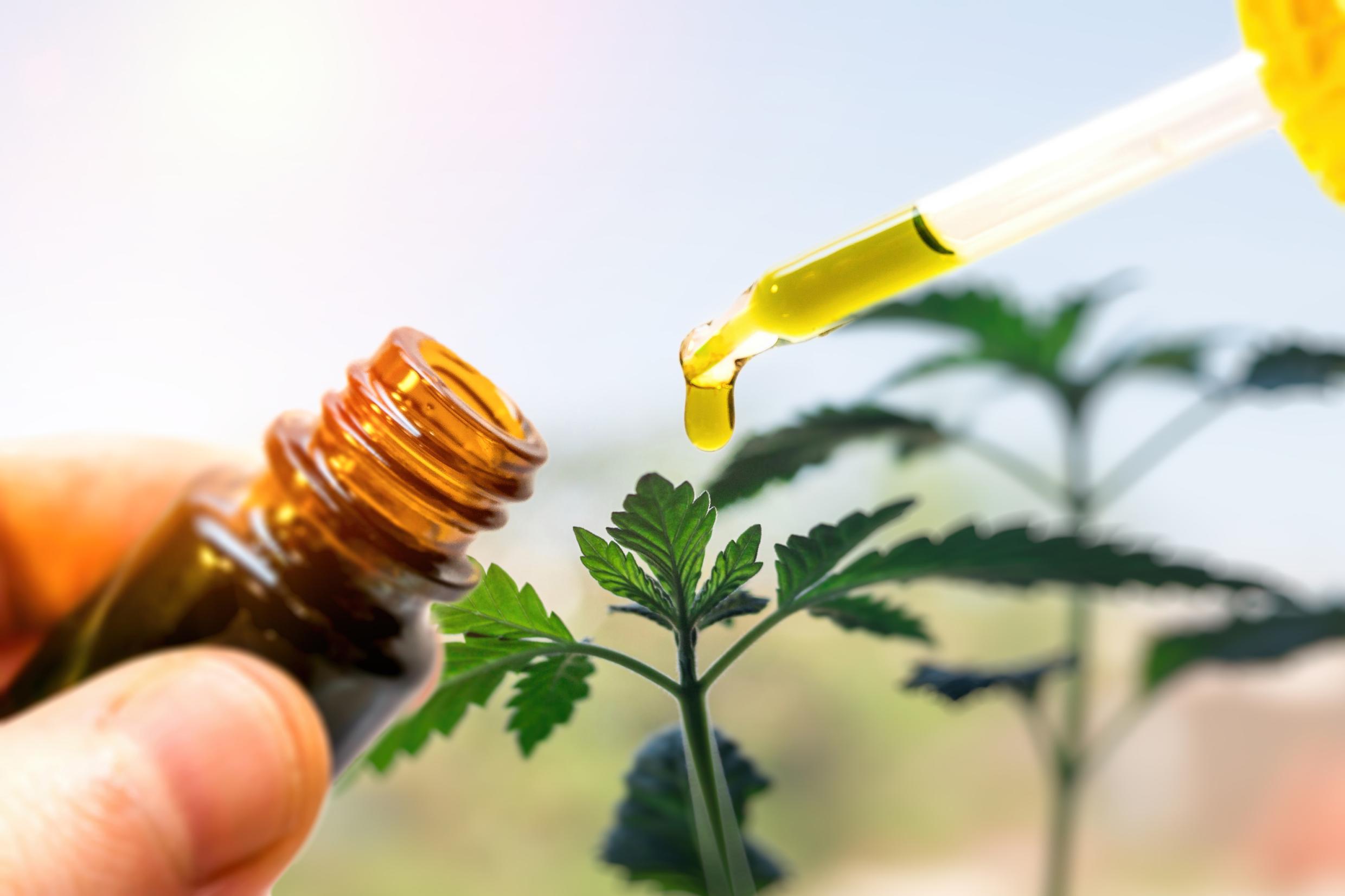 Along with tetrahydrocannabinol (THC), CBD is the major element of cannabis. But CBD does not cause the “high” that many feel from using cannabis. For decades, CBD was considered inactive, but last year, the FDA approved it under the brand name Epidiolex for a rare form of childhood epilepsy (at a much higher dose than is available in supplements). Researchers are in the very early stages of exploring other potential uses for CBD, including relieving anxiety, insomnia, chronic pain, and inflammation.

There’s a lot of hype surrounding CBD oil and diabetes. There is no noticeable effect on blood sugar (blood glucose) or insulin levels in people with type 2 diabetes. Researchers continue to study the effects of CBD on diabetes in animal studies.

Although CBD is well tolerated by most people, there are side effects. It can suppress immune responses, raise eye pressure (which may worsen glaucoma), and increase blood levels of certain medications, such as the blood thinner Coumadin, which can lead to serious bleeding. Talk to your doctor if you’re thinking of trying CBD.

CBD sits in a gray area. While used as a medicine, it’s also a natural compound. Many effective medications are derived from compounds found in nature, but a lot of work goes into identifying the specific, active compound and determining what dose is safe and effective. Researchers aren’t close to that yet with CBD oil.

Its status as a supplement makes things tricky, too. Because CBD is not regulated by the FDA, creators of these supplements often make claims about its effectiveness based on little—or no—evidence. It’s hard to know what you’re getting. The amount of CBD in any product varies widely. The FDA has warned that in some products, lab tests have shown no CBD at all. Under the FDA’s Dietary Supplement Health and Education Act, manufacturers of dietary supplements and dietary ingredients are banned from marketing products that are tainted or misbranded.

Although many claims continue to be made about CBD oil, there is little evidence of any benefit. It’s certainly not an alternative to traditional diabetes management. The safety of CBD is also unknown—it may have dangerous side effects that we won’t know about unless further research is done. But there is a great deal of interest in CBD research, so we should learn a lot more in the coming years about what exactly CBD can and can’t do. In the meantime, it’s best practice pursue optimal health and diabetes management with treatments that have evidence to show they are safe and effective.