Patricia is a Pilates instructor living with type 1 diabetes. Though she has experienced diabetes-related complications, she has refused to let them keep her down. 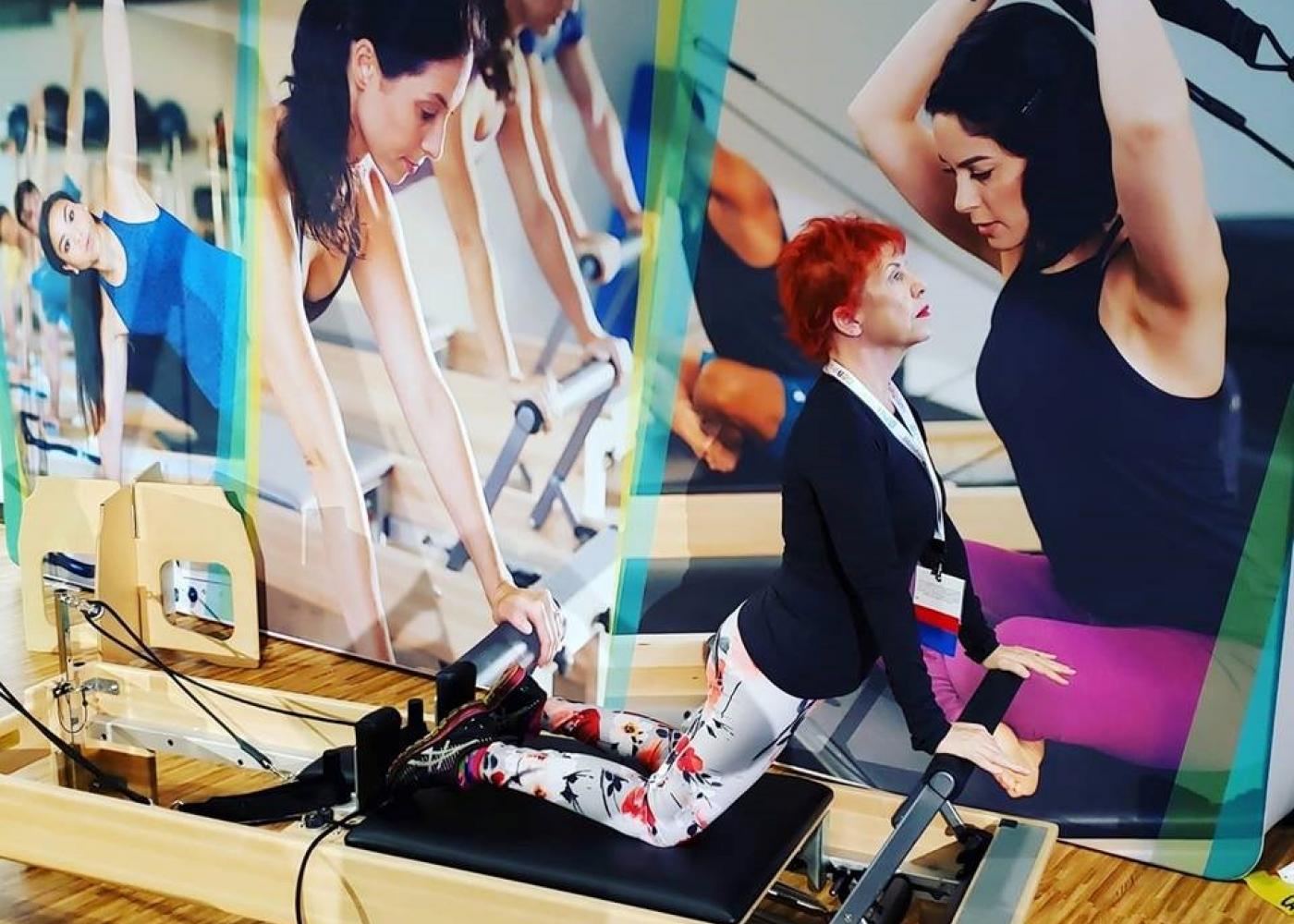 For the last 17 years, I have been without one eye. I wear a prosthetic eye hand-painted to "look normal" during the day. Type 1 diabetes has stolen my vision.

My parents were sure that I must have had type 1 diabetes as a child. My mother developed gestational diabetes when she was pregnant with me, then became a type 1 insulin-dependent diabetic a few years later. She died at 69 from diabetic complications, though she always had her weight in check. My dad's brother had type 1 and was one of the very first diabetics to go on insulin back in the 1920s. He lost his leg and eventually died from diabetic complications. Diabetes was in both sides of my family. Indeed, I was diagnosed in my teens, and have been on insulin almost 50 years.

My life after diagnosis was never quite the same. My life has never had spontaneity since, with four shots daily and multiple finger pricks. Every activity, every move, every thing I do revolves around keeping a necessary regimen.

To be proactive, I became a Pilates instructor and personal trainer 27 years ago, working with fellow diabetics and clients with other autoimmune diseases and issues. I have owned my own Pilates studio for 23 years. And I am legally blind. In my earlier years since diagnosis, having had family members with diabetes, I thought I was in good control. However, I started experiencing retinal issues in my forties, with retinal bleeds in both eyes; I had several laser procedures in each eye. In 2003, I experienced a retinal detachment, undergoing three retinal surgeries a month apart. During the third surgery, my blood sugar went low during the surgery. I had a stroke and went into a coma for a few days. When I awoke from the coma, I was left-side paralyzed and had lost my left eye.

For a period I felt sorry for myself, but my boyfriend (now my husband) stayed by my side, encouraged me to go back to ballroom dancing, took me to our favorite place, Disney, and forced me to move. Being a Pilates instructor myself, I worked on regaining full movement in my body and to learn to function with just one eye.

My boyfriend challenged me to run a half marathon with him six months after my stroke and loss of eye. Six months later I ran the half Disney marathon with him holding my hand the entire way. Afterward he proposed to me in front of Cinderella's castle at the Magic Kingdom in Disney World.

I was lucky to get my prosthetic eye six months after healing and the last retinal surgery. I have continued to teach Pilates to clients and became a Pilates Master Instructor, who teaches new Pilates instructors to become instructors from around the world.

I have worked with endocrinologists, diabetes educators, registered dietitians to help manage my diabetes. Diabetes continues to take a toll, regardless of what I do to manage it. I have been through hell; however I will stay strong and not let this insidious disease control my life. I will take my life back and teach others how to do the same.