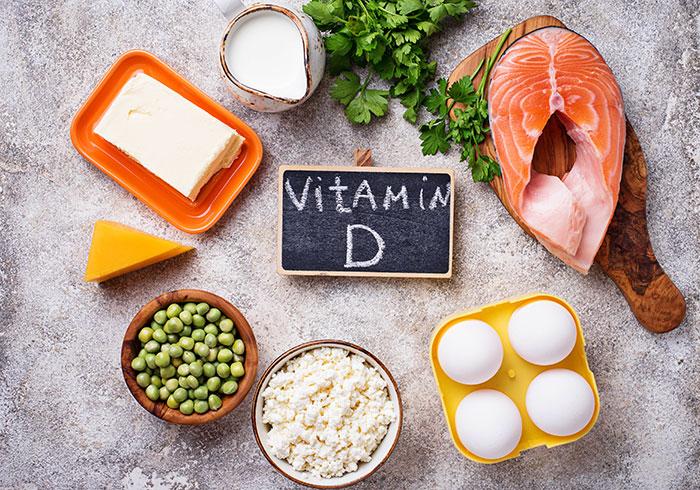 Researchers said the findings should encourage patients to ask about screening for low vitamin D with a simple blood test and/or whether they should be taking vitamin D supplements, which may help lower risk for foot ulcers. The study also showed that how long someone had diabetes and having high systolic blood pressure (the top number) also increased risk of foot ulcers.

How Vitamin D Helps Your Body Use Insulin\

More studies are needed to understand the relationship between vitamin D and insulin activity and whether it’s different for certain groups of patients.

If you’re unsure what your vitamin D levels are, talk to your doctor about getting tested, and ask them about nutrition and how to make sure you have healthy levels of vitamin D and other essential nutrients.